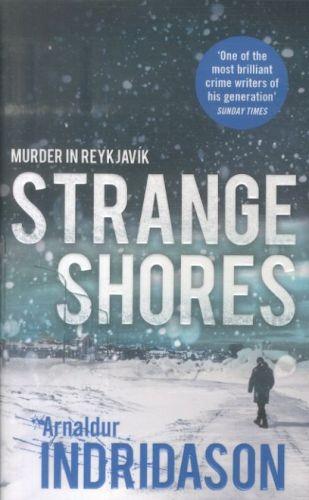 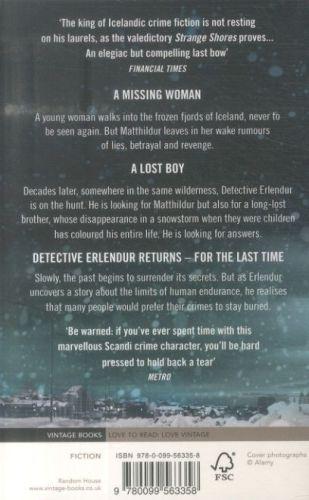 A missing woman. A missing boy. Detective Erlendur returns - for the last time A young woman walks into the frozen fjords of Iceland, never to be seen again. But Matthildur leaves in her wake rumours of lies, betrayal and revenge.

Decades later, somewhere in the same wilderness, Detective Erlendur is on the hunt. He is looking for Matthildur but also for a long-lost brother, whose disappearance in a snow-storm when they were children has coloured his entire life. He is looking for answers.

Slowly, the past begins to surrender its secrets. But as Erlendur uncovers a story about the limits of human endurance, he realises that many people would prefer their crimes to stay buried.